{A small shop with a BIG inventory} 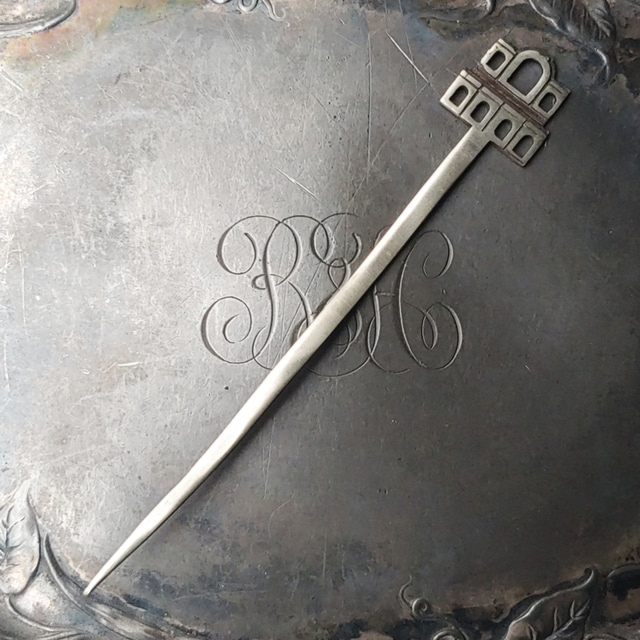 The Palace Pavilion shows the detail of the colonnade in the Palace Courtyard Shawl Pin, which was based on representations of architecture in old paintings of royal palaces from India.  This colonnade was represented as if seen from above, but the elevation of the facade was depicted, as if the buildings were lying down, rather than the rooftops.